VIX has continued to slide lower to close at 28.62, which is the first close below 30 since 10 June.

It seems that yet another news story about a potential vaccine has helped the market – Pfizer has announced positive results from their vaccine trial that tested 45 people. The ISM Manufacturing PMI beat expectations today and showed that manufacturing activity grew in June vs an expectation of a further contraction.

In single stocks, FedEx stock has gained +11.7% today as the company announced better than expected earnings. Netflix and Amazon both rallied by +6.7% and +4.35% respectively, as some states have paused or cancelled their reopening plans. And Tesla gained another +3.69% to close at $1,119.63.

US Treasuries have sold off on the back of ISM data, with yields on the benchmark 10-year rising to 0.676%.

Tomorrow is the release of Non-Farm Payrolls and jobs data for June. 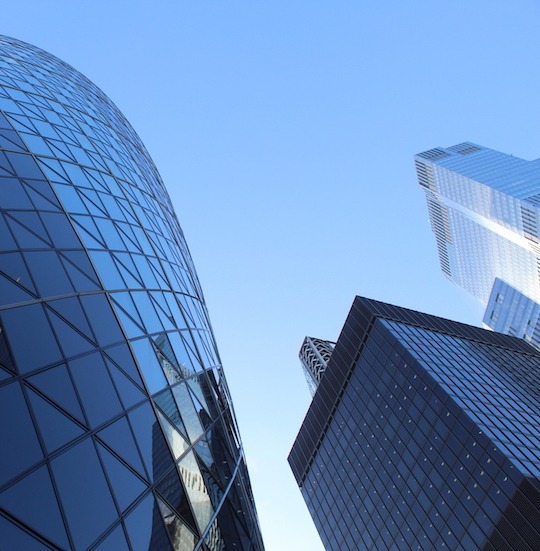 I know, nobody likes pop-ups...

But hey, we've got so much exciting stuff coming up and we'd love to tell you about it!